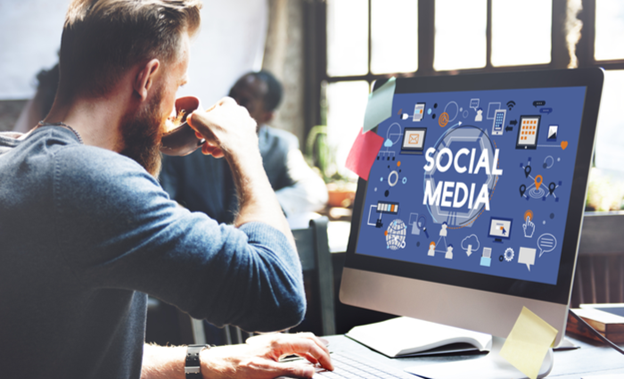 The Cambridge Analytica scandal raised the question of social media regulation to higher importance. The unscrupulous and shadowy political consulting firm has exploited the personal data of millions of people to boost the candidacy of Donald Trump in 2016. Now, it is known that the operation is related to an attack on the U.S. election by the Russian President Vladimir Putin.

The emerging information on Russian troll farms and terrorist groups that use social media as platforms for recruitment have governments thinking of making new regulation on social media.

What Have We Learned from the Cambridge Analytica Scandal?

The scandal showed us how our democratic institutions could be vulnerable to the power of social media. Indeed, these platforms have been around for the past ten years or so, and have gotten into our lives so much that we treat them as an important (or at least routine) part of our lives. But we have also allowed corporations to manage democracy.

On the other part of the world, the Turkish government inspected more than 200 Facebook accounts with the suspicion of them being affiliated with terrorist activities. In the U.S., there are some quite loud suggestions of powerful measures for regulating Facebook, but still, nothing happened.

What Do Social Media Proponents Say?

The strongest proponents of social media think regulating it, may be as important as the regulation of alcohol or tobacco as it’s a matter of public interest. According to them, large corporations can curate the information they want and saturate social media feeds with it, thus controlling the flow of information. Besides large corporations, oppressive regimes can also benefit from using social media as a tool for maintaining their power.

According to Medium.com, the techniques used by casinos to draw in gamblers are also used by social media platforms. Similar to slot machines, social media architects maximize the addictiveness by linking a user’s action with a reward. It is a health aspect of social media regulation we need to consider.

Those that are opposed to firm control believe that it won’t prevent any harm from being that and that it will benefit only those in power. The lawmakers were criticized all around for their failing attempts to attack Mark Zuckerberg, showing how clueless they are about the realm of social media.

A lot of conversations that draw in divergent opinions happen on social media every day, such as conversations about school reforms, gun control, immigration, healthcare, abortion, and foreign policy. Too much regulation could prevent these conversations which can have negative impacts on all sides of an issue. Also, the opponents of regulation think that it will discourage innovation as businesses may get limited abilities to be profitable and grow.

Is there room for a compromise? People often make the loudest arguments without the desire to understand the other side or commitment. But there is hope that common sense will prevail. What we need to find out first is whether tech companies that created the most popular social media platforms are creating a false image of social responsibility and a show of not being evil, chasing profits at the expense of protecting their user’s sensitive information.

The Financial Policy Council is there to inform the public about all current fiscal and economic matters. Whatever social media regulations might be introduced in the future, we are here to inform, educate, empower with our accurate research on key policy issues.

How I View the Future of Social Media